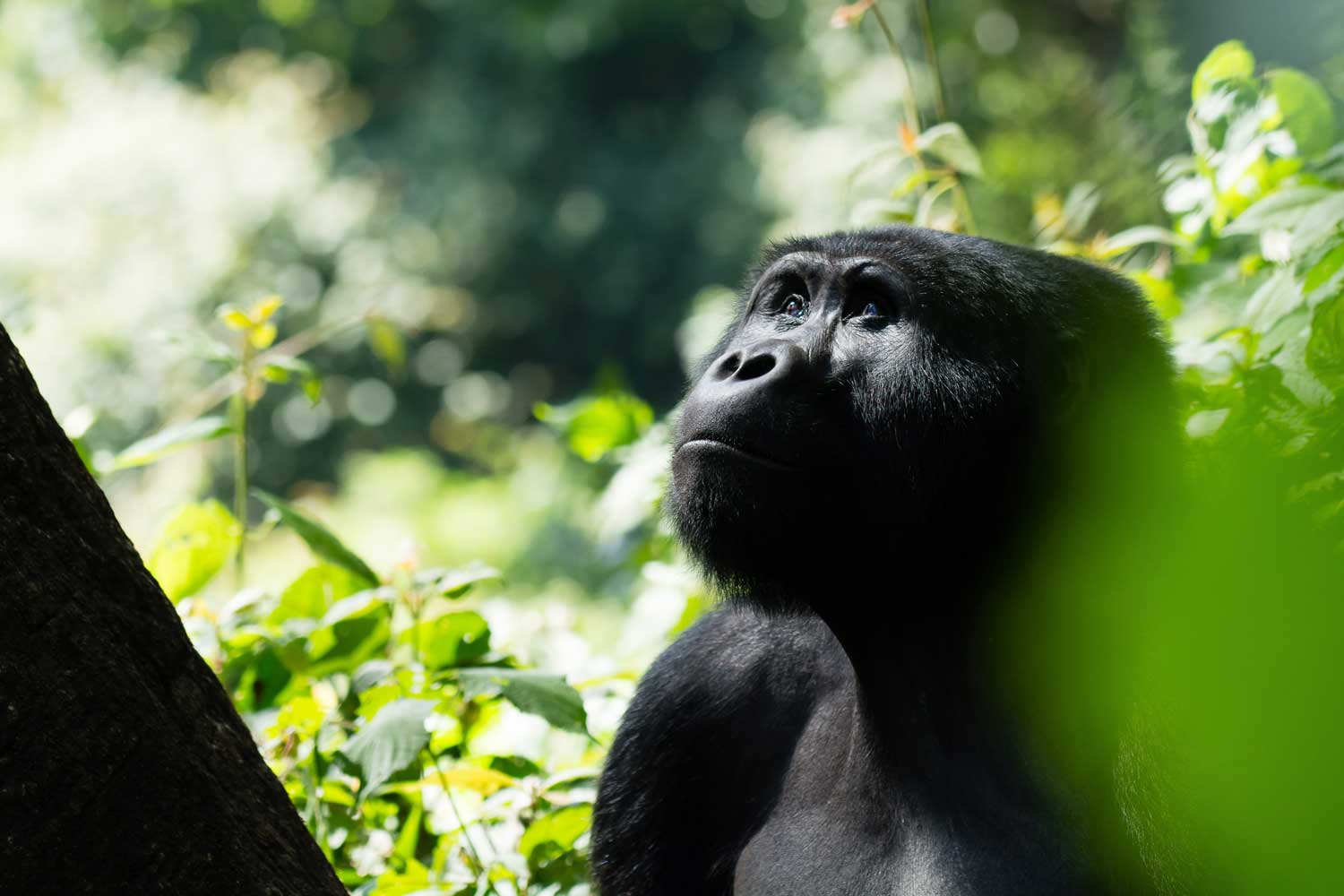 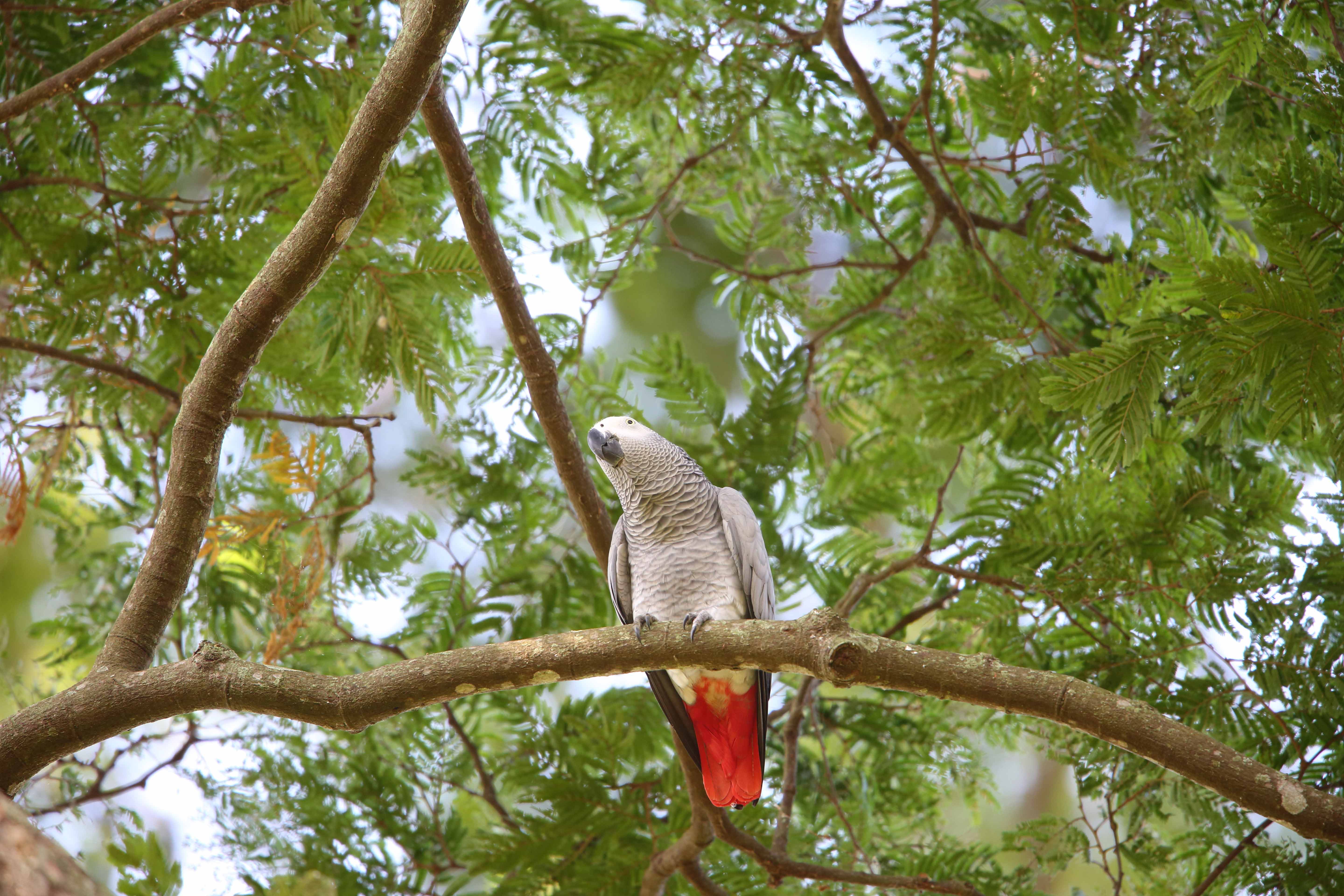 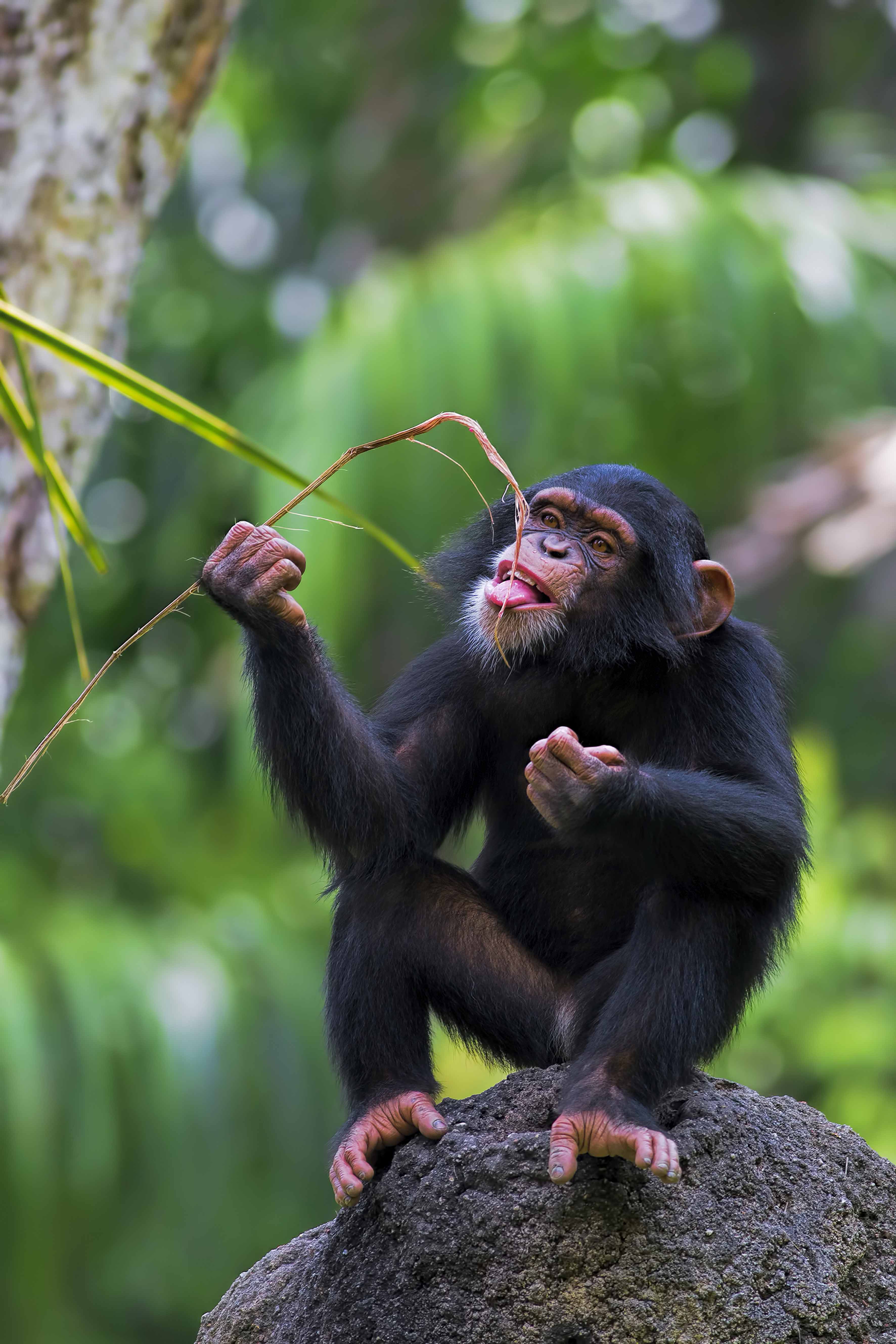 Dense tropical forests stand brooding and overlooking the slopes below, hiding a mysterious and secluded world within them. Towering canopies reach overhead, hiding the sky and sheltering the tribes of curious chimpanzee and regal gorillas, as they nest, groom and play far below. A hundred shades of green and brown greet the eye, broken only by flashes of plumage, and forest birds chatter and flit from tree to tree. This is a true frontier, with few tourists, and bountiful wildlife.

An Overview of the Transfrontier Protected Area

The proposed Mayombe Forest Transfrontier Protected Area encompasses the entire Mayombe forest, stretching over four countries, including the south-west corner of the Democratic Republic of Congo (DRC), Cabinda Enclave in Angola, the coastal forests of the Republic of Congo and south-west Gabon. Mayombe Forest TPA covers a total area of approximately 36,000 km² and forms the south-western part of the tropical rainforest in the Congo Basin. The TPA will encompass protected located in three countries, namely the Mayombe National Park in Angola, the Luki National Park in the DRC and the Dimonika Biosphere Reserve, Conkouati-Douli National Park and Tchimpounga National Reserve in the Republic of Congo.

Already in 2000 the Governments of Angola, DRC and Republic of Congo promoted and desired transboundary cooperation process in the Mayombe forest ecosystem. In 2002, the Transboundary Protected Area (TPA) initiative was adopted by the Republic of Congo and an MOU was signed between Angola, Congo and the DRC in July 2009. Gabon manifested its interest in 2013.  These cross-border conservation areas shall also contribute to political and economic stability in the region.

Termed one of the world’s richest hot-spots of biological diversity, Mayombe forest, part of the tropical rainforest biome, forms the southern margin of evergreen tropical rainforest in Central Africa. Climate in the region is hot and humid, with mean annual temperatures of 23-26°C and a mean annual rainfall of around 1,200 - 1,800 mm. Fog occurs frequently. Mayombe forest is a multi-storied forest, ranging from dominant layers of tall evergreen trees (40-60m), with narrow canopies, through layers of smaller trees and shrubs with climbers, to diversified layers of herbaceous and epiphytic plants.

The forest is home to a wide variety of fauna, like insects and other invertebrates, freshwater fish, amphibians, reptiles, birds and mammals. It is also home to primate species such as the chimpanzee, lowland gorilla and several species of old world monkeys.  Other mammals that can be found here include the forest elephant, forest buffalo, bush pig and forest hog. The area is also known for the rare giant pangolin, tree pangolin and flying squirrel. The African manatee is found in the Zaire River, and the forest also boasts a variety of at least 95 bird species, amongst others the African grey parrot and the great crested lourie. Hence, the Mayombe ecosystem is internationally recognized as an Important Bird Area.

The People of Mayombe Forest TPA

All countries in the TPA are troubled by political and economic instability. As a result of increasing population densities, the Mayombe Forest TPA is subject to a high rate of degradation, mainly through heavy logging and poaching. Most of the residents in the forest rely on subsistence cultivation, small-scale husbandry, hunting, and work in logging operations. Population in all four countries as well as an unknown number of internally displaced people and refugees, have suffered from decades of armed conflicts, the results of which include poverty, unemployment and lack of access to basic services and commodities. A consultation process with resident communities for the conservation of the Mayombe Forest TPA and its biodiversity is ongoing. This initiative is twofold: protecting the rich and significant biodiversity of the forest and to alleviate poverty through sustainable alternative livelihoods in contrast to the current unsustainable utilisation of the forest’s natural resources. There is hope that a transfrontier initiative will serve to build medium and long-term sustainable socio-economic welfare of resident communities, and also contribute to peace and stability in the region.

There are a few hotels in the Cabinda Angola area that are old but still functioning, and tours lead from there into the forest. Safari packages include activities like river tubing, gorilla and animal watching, trekking, hiking, visiting waterfalls, swimming in rivers and lakes and camping. Although more and more people visit the Mayombe forest area, responsible tourism (biodiversity conservation, education, and empowerment of local communities) is still under development in the region.

The TPA has great potential to become an attractive tourism destination along the Atlantic coast with its long sunny beaches, extraordinary landscapes from savannah to rainforest, a unique flora and fauna, and a rich cultural history.