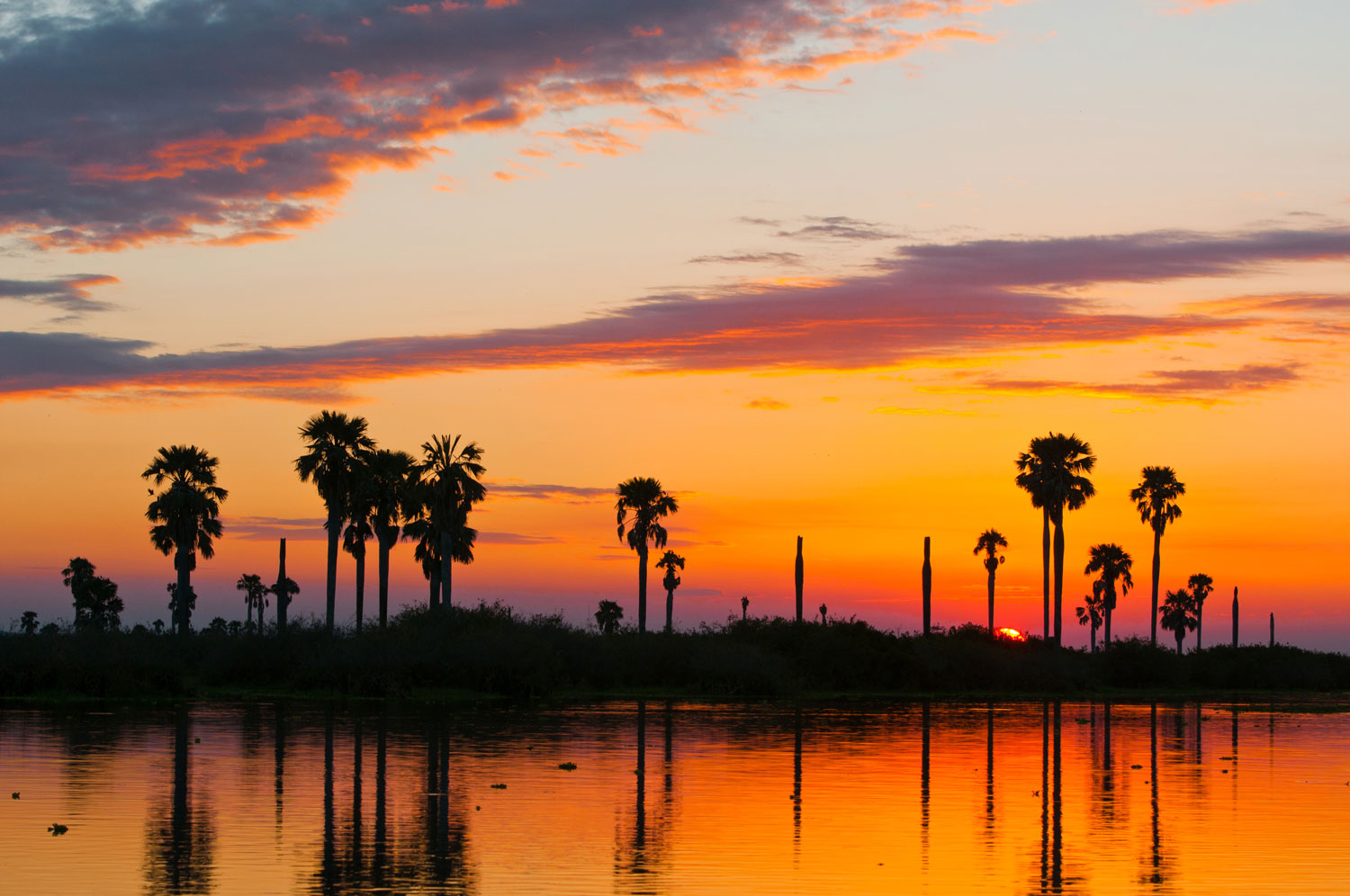 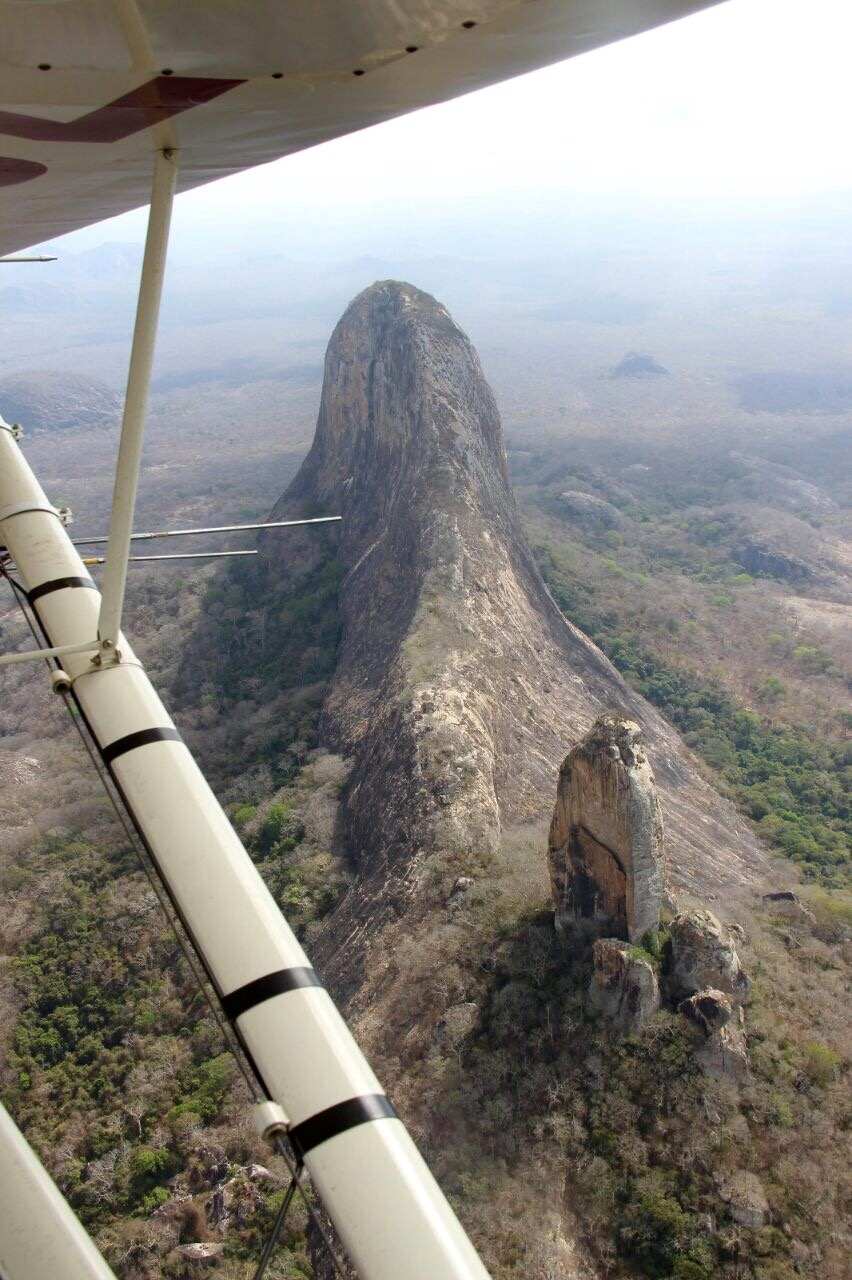 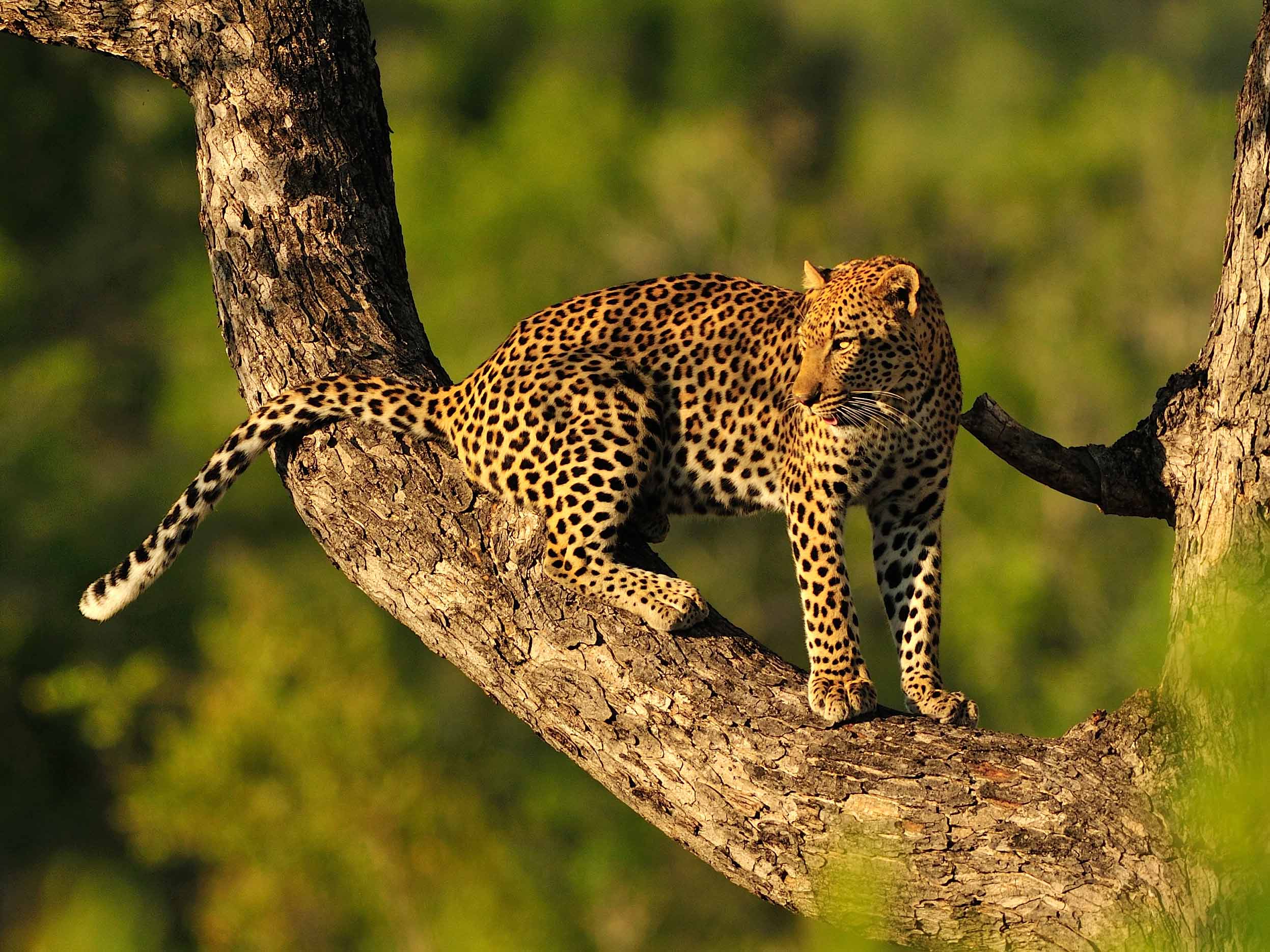 A family of elephants starts of on a journey across a vast expanse; from open savannahs where wild dogs play through lush wetlands teeming with aquatic life, past hushed woodlands, down steep escarpments and finally through a magical corridor of land where humans live and thrive, nestled between two vast natural areas; a stretch of land providing a genetic lifeline.

Niassa-Selous TFCA is one of the largest TFCA in Africa covering a total area of approximately 154,000 km2. Two thirds of the area is protected by the Selous Game Reserve, the northern component of the TFCA in the United Republic of Tanzania. Encompassing 48,000km2, Selous is Africa’s largest single protected area. The Selous Game Reserve is also one of Africa oldest formally protected area, dating back to 1896. Its counterpart, the Niassa National Reserve, is Mozambique’s largest conservation area and covers a total area of 42,000 km2. The two protected areas are linked by a corridor – the Selous-Niassa Wildlife Corridor, which extends for a total length of approximately 160 to 180km following the Ruvuma River. An MOU on cross-border cooperation was signed between the Governments of Tanzania and Mozambique on 29 March 2007 to facilitate the establishment of Niassa-Selous TFCA.

Moist and dry woodlands are the primary biomes in the area. Niassa-Selous TFCA ecosystem is one of the largest transboundary natural dry forest eco-regions in Africa. The area’s key features are granite inselbergs, seasonal and permanent wetlands and rivers – creating excellent conditions forglobally significant biodiversity. Annual rainfall in the North of Selous is around 1,200-1,300 mm decreasing towards the South to about 800 mm along the Ruvuma River. Mean annual temperature is approximately 21°C.

The connectivity between Selous-Niassa TFCA harbours around half of the world’s remaining wild dog population. Selous Game Reserve is renowned for its populations of elephant, black rhino, cheetah, giraffe, hippo and crocodile, amongst many other species. In 1982, UNESCO enlisted the Tanzanian protected area as a World Heritage Site, emphasizing the global importance of Selous Game Reserve as one of the last relatively undisturbed wilderness areas. Today the TFCA is under heavy poaching pressure.  Mozambique’s Niassa National Reserve is only accessible by road during the dry season and is home to significant populations of lions, leopard, hartebeest, buffalo and elephant, and large herds of sable antelope. With its diverse landscape the TFCA also boosts over 450 bird species.

The Selous–Niassa Wildlife Corridor provides an important biological link between these two reserves, supporting the conservation of one of the largest elephant ranges globally. Poaching of these iconic species to feed the ivory trade remains however one of the greatest challenges for the TFCA. In 2014, UNESCO placed Selous on its List of World Heritage in Danger due to the severity of elephant ad rhino poaching. Recent surveys in Mozambique showed that the elephant populations in Niassa National Park declined by more than 50% in the last five years. The Governments of Mozambique and Tanzania signed an MOU in 2015 to strengthen cross-border collaboration to tackle poaching and trafficking.

The People of Niassa-Selous TFCA

All the communities in the corridor area engage in community-based natural resource management activities. A unique feature of the TFCA is that the corridor is located entirely on the land of 29 villages within the administrative areas of Namtumbo and Tunduru districts in Ruvuma region; it is composed of a contiguous network of five Wildlife Management Areas (WMAs) managed by community-based organisations. In cooperation with local and district authorities, 17 villages established two WMAs, the “Mbarang’andu” and “Nalika” WMAs. The three community-based organisations, Chingoli, Kisungule and Kimbanda, established their wildlife management areas in the southern part of the corridor and their people have been involved in capacity development. Maintaining a balance between village development needs and biodiversity conservation is a priority for the TFCA.

An innovative strategy to negotiate between these two priorities has been implemented in the area, involving a participatory land-use planning process. Local communities designate areas in which they conserve and manage wildlife and other natural resources to create income from these areas. With this strategy TFCA tries to contribute to conservation and development and poverty alleviation alike.  While environmental degradation and human-wildlife conflict remain a problem, it is hoped that these initiatives will empower local communities to become stewards over their natural resources.

Through the landscape of northern Selous Game Reserve a network of channels and lagoons run off in the Rufiji River. Due to the high water availability this area boasts a phenomenal concentration of wildlife, in particular at the end of the dry season. The area is a popular tourism destination with several luxury lodges and camps situated along the river.

Located in Niassa National Reserve, Lugenda Wilderness Camp offers one of the most remote safari experiences in the TFCA. As the Mozambican Reserve is difficult to access by road, visitors that stay at one of the exclusive safari or hunting lodges can only reach their destination by private charter.