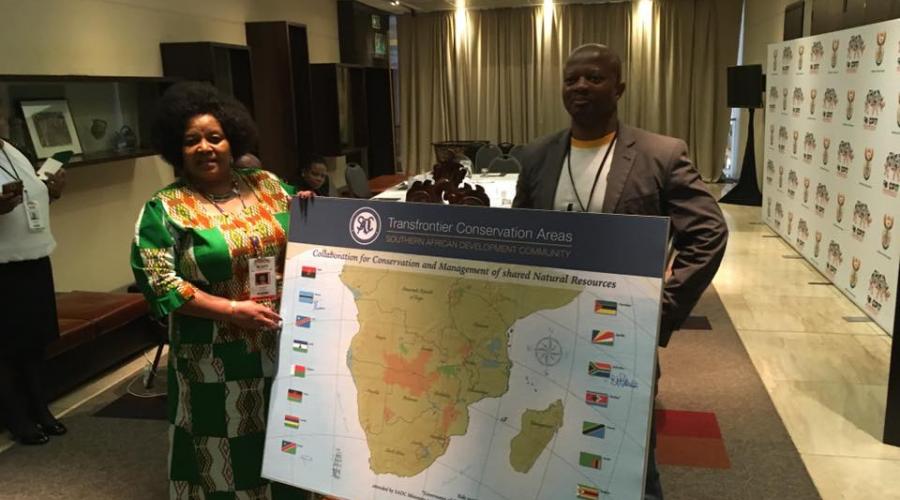 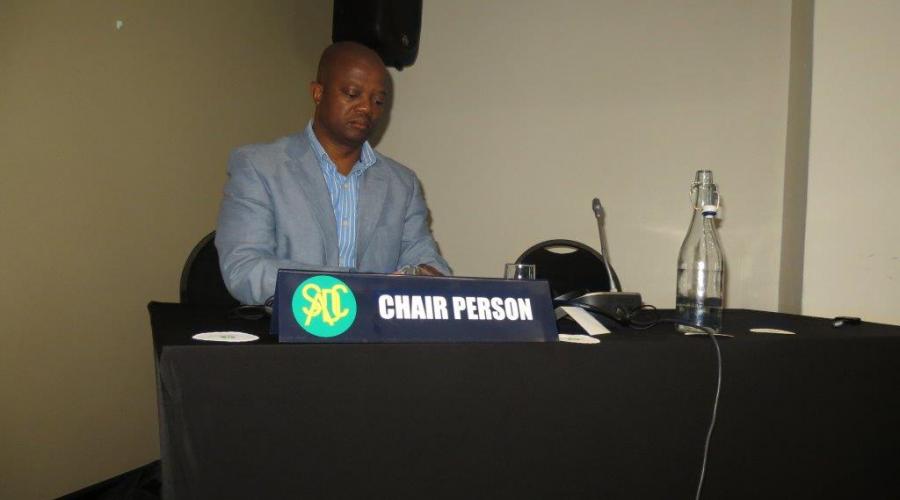 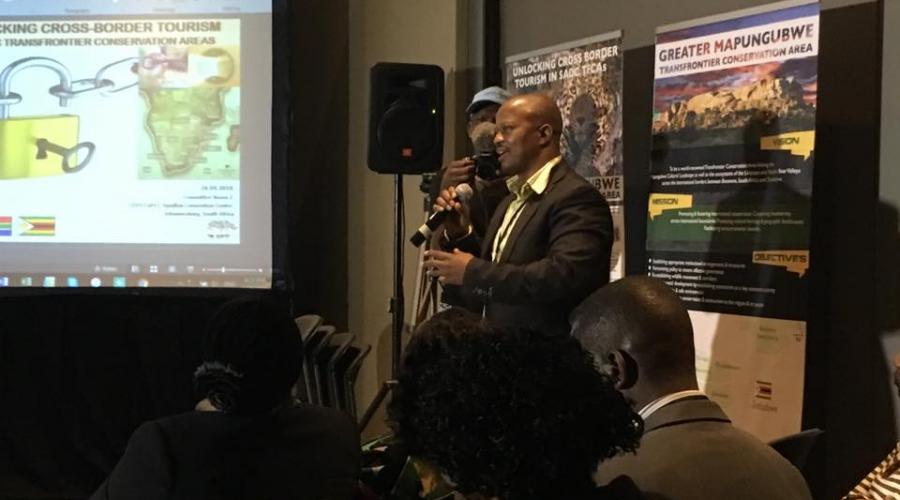 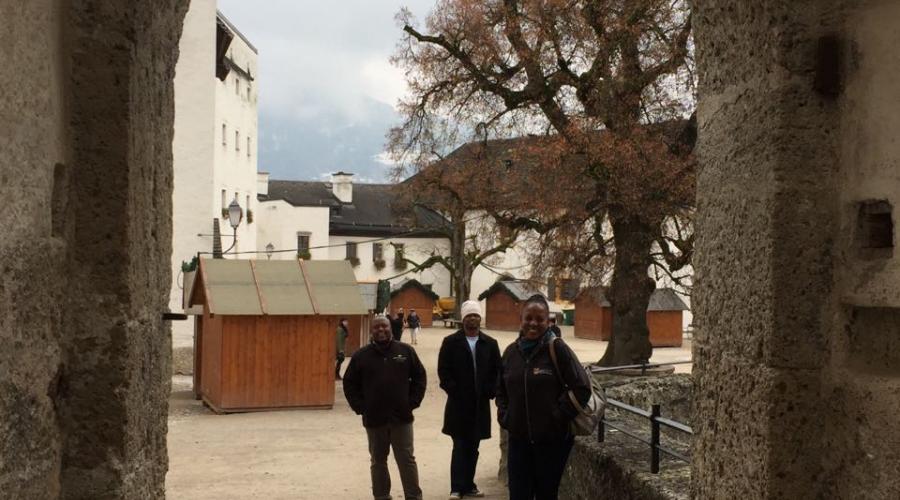 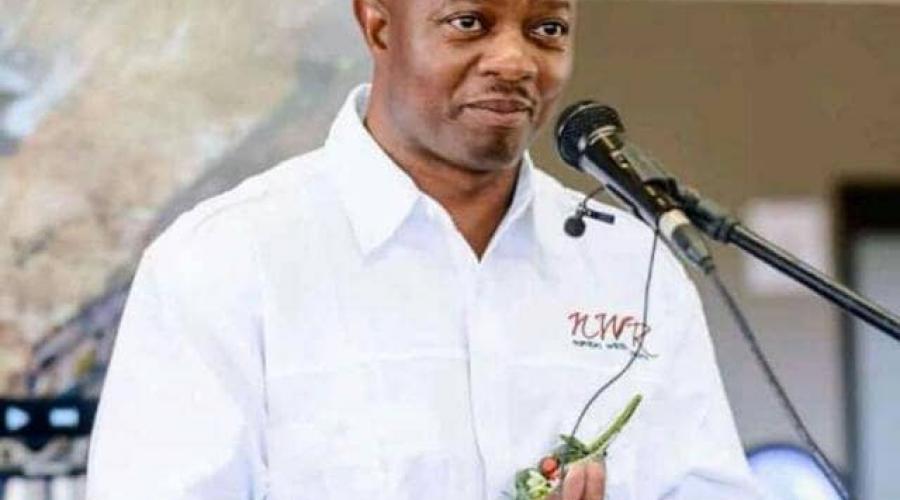 As a tradition the SADC TFCA Newsletter, in each edition, features an individual who has contributed significantly to the development and management of the SADC TFCAs Programme. In this edition, the Network has chosen to pay tribute to one of its greatest champions: Ernest Mokganedi.

Ernest departed this life in a motorcycle accident on Saturday 28 July 2018, while two of his fellow comrades were seriously injured. At that time, he was the Chairperson of the SADC TFCA Network Steering Committee.

At the very onset of the Transfrontier Conservation in South Africa, Ernest was appointed Director of the TFCA Unit for the South African Department of Environmental Affairs. In this position, he concluded the establishment processes for the Kgalagadi and the Great Limpopo Transfrontier Parks, and created the foundations for South Africa to become the country with most TFCAs globally. His enthusiasm and appreciation for the role of TFCAs in bringing together the region was a major drive for regional partners such as the Peace Parks Foundation. Furthermore, Ernest found a critical conduit when SADC established the TFCA Unit and the GIZ Transboundary Use and Protection of Natural Resources began in the region.

Ernest was a man of vision but practical as well, very passionate about his work and that passion resonates with us, a true leader.  His passing was sudden but he ensured that the road was paved for us to continue and persevere without him.

In the last two decades, Ernest worked passionately to achieve his vision for TFCAs to be able to bridge the rural development and conservation gaps in the region. In doing so, he became a friend to many and most importantly a mentor to most of the TFCA practitioners and enthusiasts approaching transfrontier conservation. He has been very influential in the creation of the SADC TFCAs Network, and a great support to all its members. Ernest played a significant role in the development of various Guidelines and Frameworks aimed at enhancing the management of TFCAs in the region. He was one of the leading and unifying figure of the TFCA Network.

Ernest was a giant amongst TFCA practitioners, a great mentor, a trusted collaborator and someone with a deep routed belief that without community development and benefits in the equation of TFCA management, our efforts will be futile.